If you remove from the bucket a resource that has the virtual server(s) running on it, the pricing for that resource will be removed for such VSs. This behavior refers to user VS limits, template stores, edge groups, recipe groups, backup server zones, and guaranteed minIOPS.

Starting with OnApp version 5.6, the logic behind free limits calculation has changed. Previously, when a new resource was created, the system compared the number of resources with the free limit and produced prices for the resources that exceed the free limit set in the billing plan.

Now with the implementation of buckets, the system first adds up all resources as if there were no free limits configured and then, at the end of the hour, subtracts the cost of free resources from the total amount of used resources.

When setting the 'free' resource type, the limit for resources is set per hour, and the statistics are gathered hourly and then is compared to the free resource limit. Then, the resource limits which exceed the free amount allowed are billed.

Click to see the example of the IP address billing calculation 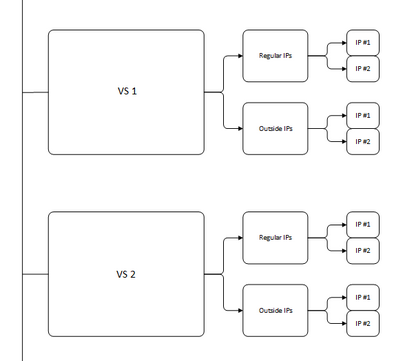 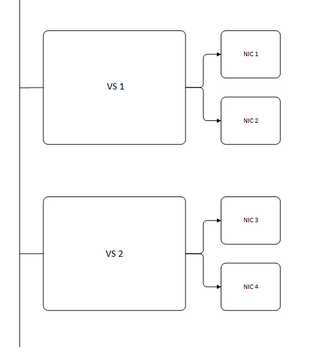 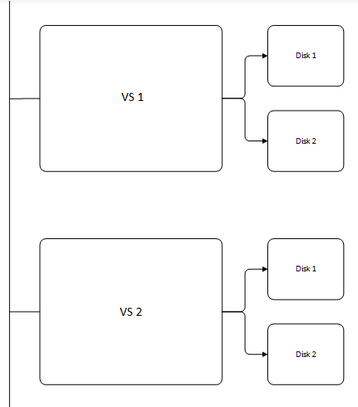 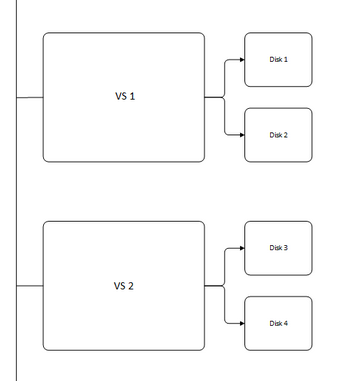 CPU, CPU shares, and memory limits are set for the compute zone.

Formula for the CPU billing calculation 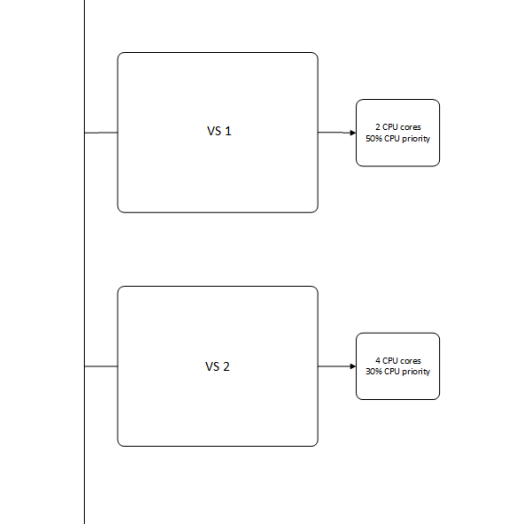 The free CPU limit is 3.

To calculate the CPU shares price for the virtual server, multiply the number of server’s cores by the CPU priority percentage given.

The number of CPU resources a VS is given is the CPU priority (you can think of this as its "share percentage") multiplied by the number of cores allocated to that VS. This is a minimum number – you can burst over it by manually adding up to 100% multiplied by the number of cores. You may do it by modifying the CPU priority value at the Adjust Resource Allocation page (Cloud > Virtual Servers > label of the necessary VS > Tools > Edit Virtual Server). For example, on a compute resource with 3 GHz CPU cores:

In other words, you can either create one VS with 100% CPU priority on that HV or 5 VSs with 20% CPU priority (or any other combinations with a total of 100%).

Depending on the settings of your cloud (CPU Guarantee), OnApp may allow overselling of cloud resources. For example, OnApp will allow you to create 5 virtual servers with 100% CPU priority/1 CPU core on a compute resource with a 4-core CPU. In this example, OnApp would reduce the guaranteed CPU for each virtual server.

If resource overselling is disabled for your cloud, OnApp will not create virtual servers requiring more CPU resource than it is available on the hypervisor.

You can set the CPU priority to virtual server depending on the virtualization type of the compute resource the server is located on:

Each compute resource core within a zone is given a 1000 CPU Units default value when CPU units are enabled per zone (this is made in the bucket). The Host can then change that number for each compute resource to any other number between 1-100,000 to fit its capacity. The faster the compute resource, the higher the value should be set.

CPU Units show the speed of the CPU - this can be done in any way that the host wants to as it’s just a number that is relative to another number. OnApp will simply process the numbers. For example, if one compute resource is two times more powerful than another, then the CPU units could be 1000 and 500.

To evaluate compute resource’s physical performance, you can take the following values:

When creating a VS, you will specify the desired amount of CPU Units that this VS will take out of the total CPU Units set for compute resource.

To set up billing for the instance packages, at first configure the number of available resources in the package at the Admin > Instance Packages > Create Instance Package menu.

In the case of billing per node, it is calculated how many nodes each VS with DRaaS enabled has. The number of nodes corresponds to the highest resource requirement, e.g. a VS with 1 Core, 1 GB RAM, and 20 GB Storage is equivalent to two nodes and is charged accordingly.